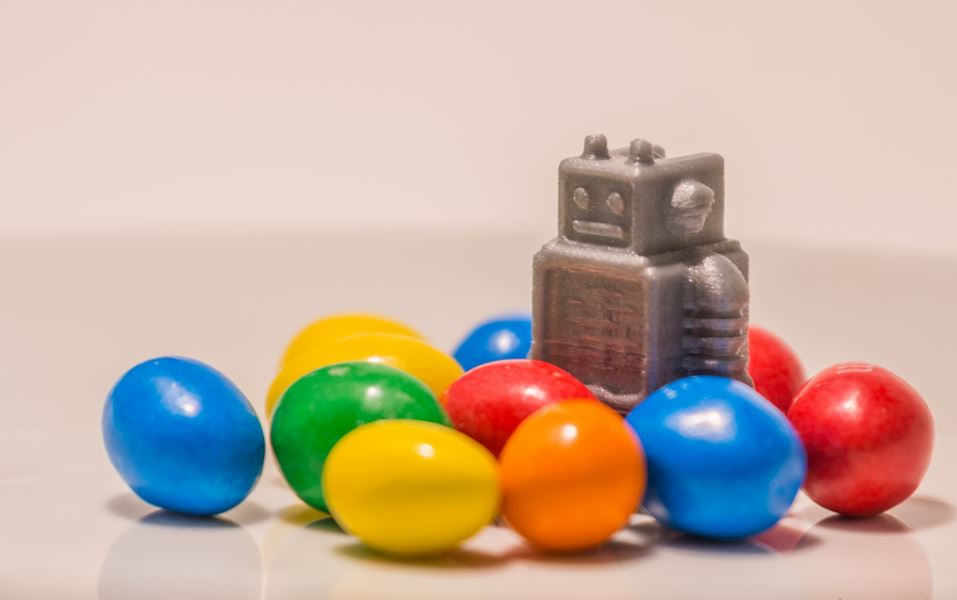 The age of 3D printing is here and its growth continues to expand at an astounding pace. The so-called ‘additive manufacturing’ industry is now worth according to certain estimates more than 3 billion dollars and doesn’t give any signs of slowing down. In this article, I will try to present the underlying economics of this revolutionary technology that has so many applications in all kinds of areas.

We are going to look over the most important brands in 3D printing and why they are considered the most profitable in the business but before that, let’s understand a bit better the impact of 3D printers on the economy. Hopefully, you can then see the bigger picture much easily and decide if 3D printing as a technology is economically profitable for you. It doesn’t matter if you are a beginner or actually more familiar with these devices, I think certain factors like rentability and versatility of 3D printing need to be discussed more.

One of the first uses of 3D printing which had big potential was prototyping. Usually, this process takes a considerable time like more than a few weeks. But thanks to a 3D printer, designers can create prototypes much rapidly in hours instead of weeks. Now, this is pretty interesting but 3D printers have moved even further from this stage allowing for more and more uses. One particularly big growth area is regarding the production of jigs and fixtures. Here 3D printers can really shine as they are very precise getting all the meticulous details right so that the finished product can be replicated without any human errors. For building a jig or a fixture the normal method usually involves skilled workers that must handle the job but it seems it has become increasingly faster and simpler to have a 3D printer do it.

I’ve mentioned prototypes but they are part of a more general category called short-production runs. It makes sense to try out a product on the market before actually investing in more expensive tooling. A 3D printer can thus create a few products to see if the demand is there and if the business has the potential to be profitable. Another aspect where 3D printers may come in handy is regarding replacement parts for old cars that are still on the road.

One thing 3D printers excel at is customization. The great ability to model a product exactly to fit a certain customer’s needs has applicability in lots of fields. Some companies, for example, developed custom ear buds with the help of 3D printing optimizing each pair for an individual customer. The University of Florida has developed plastic brains on which student surgeons can practice on. The technology is powerful enough to replicate the real feel of an actual brain by modifying with precision certain aspects like the density of the material. The 3D printer is a device capable of handling production surprises. In the case of unexpected high demand, 3D printing can quickly handle the extra job. The process of manufacturing has its ups and downs and sometimes a machine can break down and in that case, a 3D printer can take over to act as a temporary replacement.

With so much economic potential right now it’s difficult to say how 3D printing will evolve in the future. One interesting perspective can be observed by imagining the following scenario. A certain component gets broken and instead of going to the local hardware store for a replacement, you just find the reference number of the item on a computer and print it yourself. Actually, it would probably make more sense to just place your customized order at the hardware store so you won’t even need to have a 3D printer yourself. This means there is an amazing opportunity for 3D printing to revolutionize how businesses handle inventories. Basically, in the future, there may no longer be a need for inventories at all. 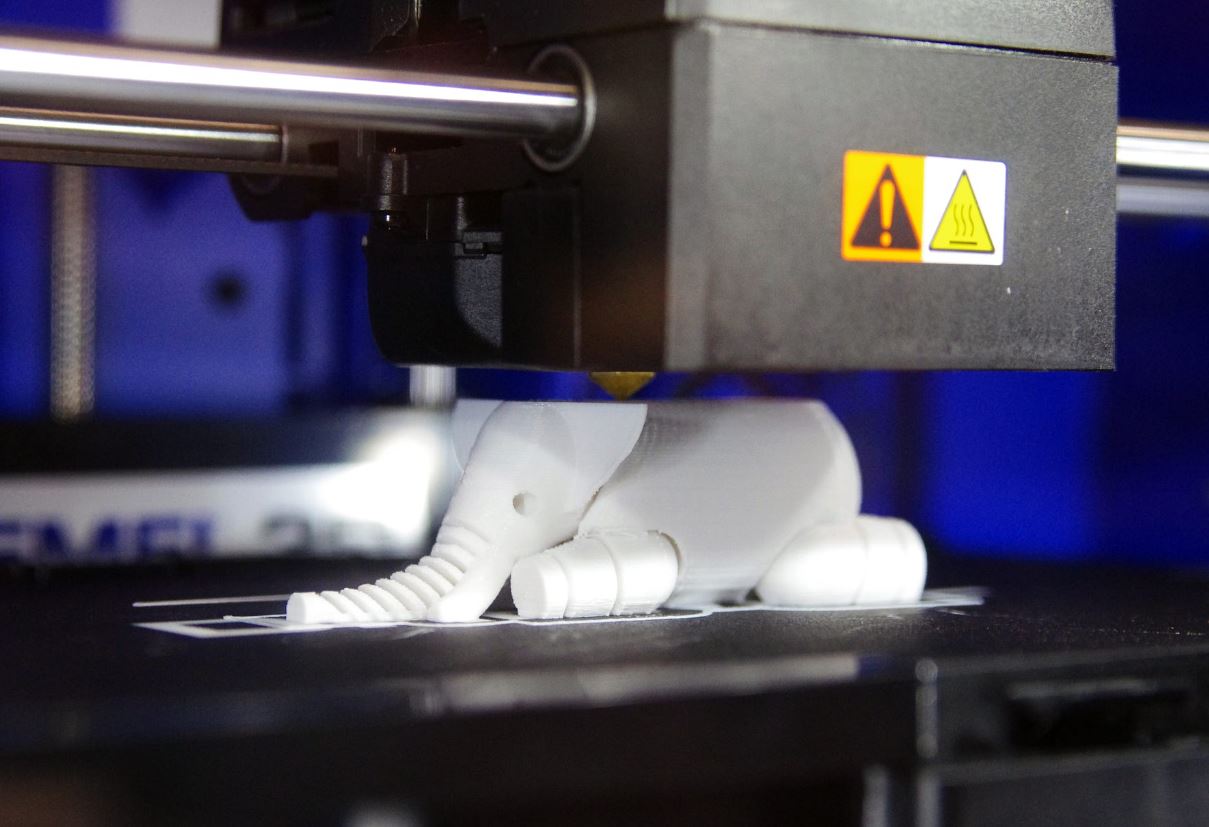 The economy of 3D printing is a very dynamic environment and lots of companies have tried to create an impact and meet the specific demands of its customers. A small number of these businesses have established powerful brands in this field. I’ve selected five of them, the most important and relevant because they managed to deliver constant quality and products that are worth every penny.

Is a manufacturing company based in Colorado and has gained worldwide recognition through its LulzBot 3D printer product line. At the core of LulzBot stands the principle of respecting freedom and as such all their products use an open source hardware and software design. Their products are extremely reliable, performant and something that really sets LulzBot above many other brands is the relative ease of maintenance and use. With many of their printers which have been consistently rated by many reviewers and authorities in the field as the best 3D printers on the market, LulzBot has launched Aleph Objects from an obscure company a few years ago into one of the most respectable forces in the industry. Notable examples of LulzBot models are the TAZ 6 and the Lulzbot Mini.

Driven by a team of talented people and forged within a culture of innovation, Ultimaker has emerged as one of the most important brands of 3D printers on the market. Its founding values are reliability, open-mindedness, professionalism and playfulness among others. Their product line is made up of the Ultimaker 2 & 3 families and the Ultimaker Original. Ultimaker is a Dutch 3D printer company with a mission to inspire people around the world with their powerful open source 3D printers and tools. 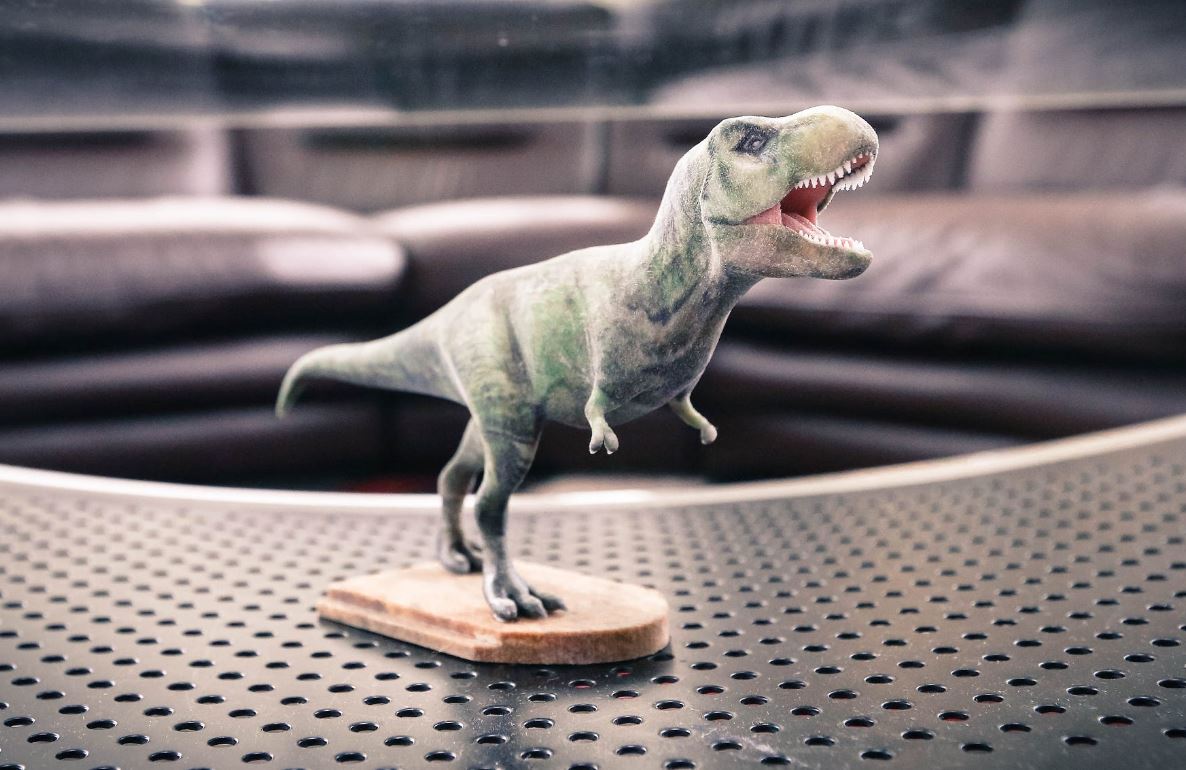 Developed by Prusa research, the Prusa i3 is definitely a familiar brand among enthusiasts and professionals in the industry. Considered one of the most used 3D printers in the world, the Prusa i3 was designed by Josef Prusa in 2012 and relies on the RepRap open-source project. The comparable low cost and the DIY approach to the construction of the printer have made it very popular because of the incredible flexibility that its design entails. Many variants have been produced by companies and individuals around the world. It has a proven reliable design with limitless possibilities and comes at a very affordable price.

A global leader in desktop 3D printing, MakerBot is another company that scores high on innovation and the rentability of their products. Always setting the highest standards for reliability and ease-of-use, MakerBot has been ever since its founding in 2009 one of the pioneers when it comes to the accessibility of these amazing machines to the masses. They own a thriving design community called Thingiverse which has made it much simpler to discover, make and share 3D printable things. It is the largest of its kind in the world. To give some examples of their strongest 3D printers when it comes to value for money I would go with the Replicator+ and the Replicator Mini+.

Last but not least, a brand that I think more people familiar with 3D printers should know is Formlabs. The Massachusetts-based company has been specializing in stereolithography and they made waves with their Form 1 and Form 2 3D printers, machines that deliver high-resolution quality and incredible value. Formlabs has achieved industrial-grade print quality at reduced costs by reinventing the SLA technology. Its products are aimed at professionals and are engineered with precision in mind. Their resin-based 3D printing has applications in many fields like product design, manufacturing, education, model making, jewelry, and dentistry.