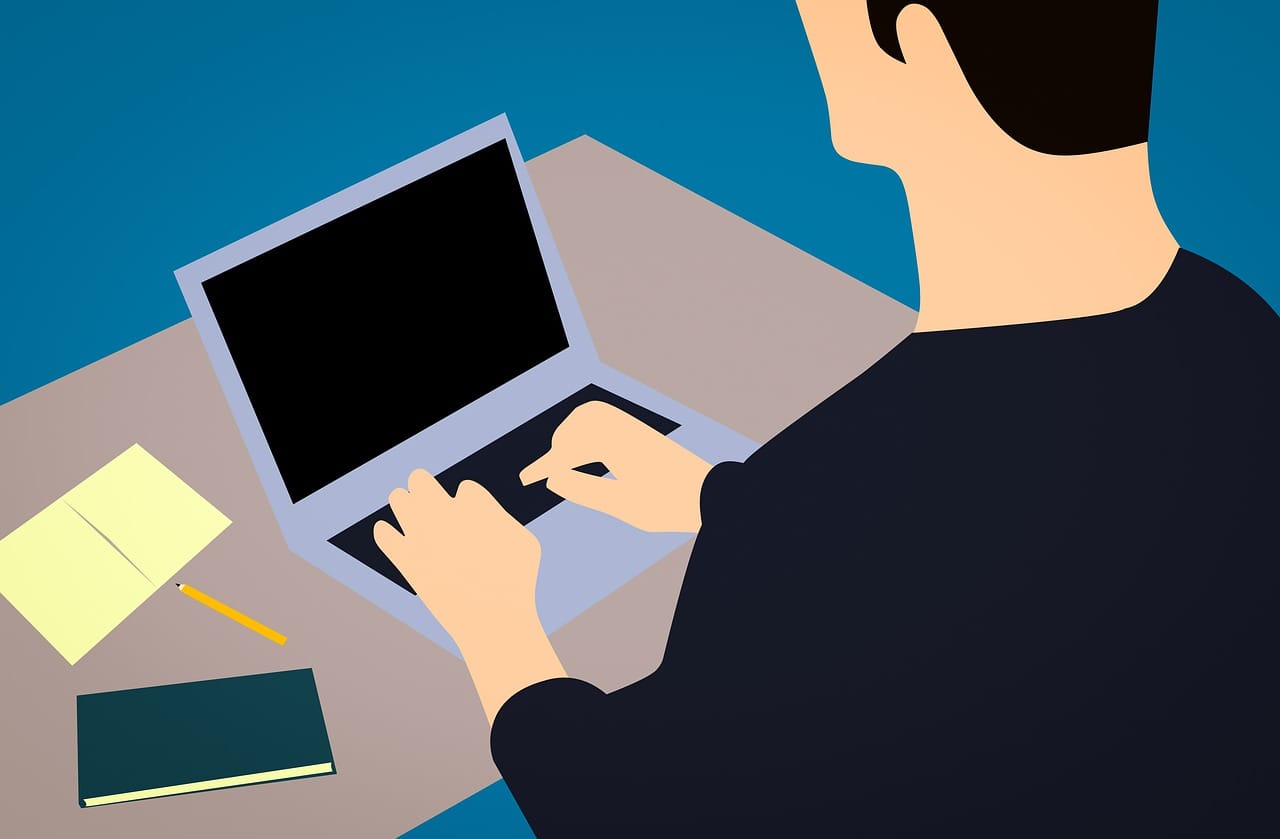 How to Take a Screenshot On a PC

Capture what’s on your screen using these quick methods

Capturing what’s currently on your computer screen is called taking a screenshot. If you’re curious about how to do that, this article will show you the most common methods for screenshotting on a PC. There are lots of uses for taking a screenshot, maybe you’d like to share a picture with someone or show tech support an issue that appears on your screen. The reason is irrelevant, what’s important is how to quickly capture your current screen in the simplest way possible.

Before you try more advanced ways, pressing certain keyboard shortcuts should be the first method to consider as it has a more universal compatibility. It works with any Windows version. Here’s how you do it step-by-step:

The PrintScreen button is the simplest keyboard shortcut to use for taking screenshots. Alternatively, you could try some other key combinations such as Alt+PrtScr that only captures what’s in a single window. This is recommended for taking a more targeted screenshot rather than the whole screen. Another combination is Win+PrtScr. By simultaneously pressing the Windows key together with the PrintScreen button you can directly add screenshots in the default Pictures folder of your computer. This works only in recent Windows versions, Windows 8 and above.

A small problem with the keyboard shortcuts method is that there’s no sound or any other type of feedback. Basically, you can’t be sure that your screenshot has been created as Windows doesn’t give you any hint in that sense. The only to find out if your screen’s been properly captured is to verify in Paint. See if you can click ‘Paste’ or look for the Screenshots folder in the default Pictures folder in case you tried the Win+PrtScr combination.

A convenient method to take screenshots is by relying on Snipping Tool, this basic Windows utility that comes with some handy screen cropping functions. After the Windows Insider build 17661, there’s actually an improved Snipping Tool which comes with simplified features for capturing your screen. Let’s focus on the traditional Snipping Tool for now. Here’s how you take a screenshot with it.

The quickest way to find it in any Windows version is by searching for it in the search bar. This tool is found in the list of native applications and has a memorable scissors icon.

Press the down-pointing arrow found on the ‘New’ button for selecting the optimal snipping type for your task. For taking a screenshot of the whole screen you can choose the Full-screen option. You can also be more specific and only capture a particular area of your screen. To deal with the problem of disappearing items on your screen when you start snipping, the solution is to set a delay. You can do so by selecting the options from the ‘Delay’ button next to the ‘New’ one.

3. Select what you want to capture

This is only the case if you decide to capture just a specific part of the screen. You can obviously skip this step if you only want to screenshot the entire screen or one window. Use the mouse to better define what needs to be saved as a separate picture.

4. Save the resulting screenshot

After your screenshot has been captured you will receive immediate feedback. The resulting image can be seen inside the tool. All that’s left to do is to click ‘Save As’ in the ‘File’ section of the program and you’re done.

In case your system has the newer Snipping Tool, things will be even easier. Saving screenshots can be done without having to waste time through menus. Immediately after snipping, your picture is saved to the clipboard to conveniently paste it where it’s needed.

This method only works for Windows 10 users and requires a bit of extra effort if you don’t yet have a Microsoft account necessary for OneDrive. Despite that, it’s a good method to learn because it might prove more useful in the long term. It’s particularly recommended if you regularly need to capture your current screen. Here’s how you use OneDrive for taking screenshots:

The first step is to launch OneDrive. The application is included in any Windows 10 computer by default so you shouldn’t have any trouble finding it. To stop wasting time looking through the ‘All Apps’ section in the Start menu, try searching for it using the search box.

OneDrive needs to be set up so you will have to log in using your account or sign up for one. After you finish the on-screen instructions, we can move over to the next step.

That same PrntScr key comes into play once again. Just press it and OneDrive will tell you if you wish to manage screenshots through it. After you confirm it, screenshots are saved directly to your OneDrive folder. This process also works for the Alt+PrntScr key combination. There are no messages to alert you that screenshots have been created, but that’s a feature you can manually activate if you prefer knowing exactly whether the screenshot capture was successful. Look into the OneDrive settings that are accessed by right-clicking the taskbar icon. The option is under the ‘Autosave’ tab.

The final step is to see where your OneDrive screenshots are saved. All you have to do is access the ‘Pictures’ folder found in the dedicated OneDrive folder on your PC. It’s nice to know that your screenshots are saved in the cloud and can be accessed more easily. There’s also the option to move them anywhere you like or edit them. Sharing the pictures is possible by sending the right link for the screenshot. Just right-click a file and look for an option called ‘Share a OneDrive link’. The generated link is automatically saved to the clipboard for quick pasting in a chat message.