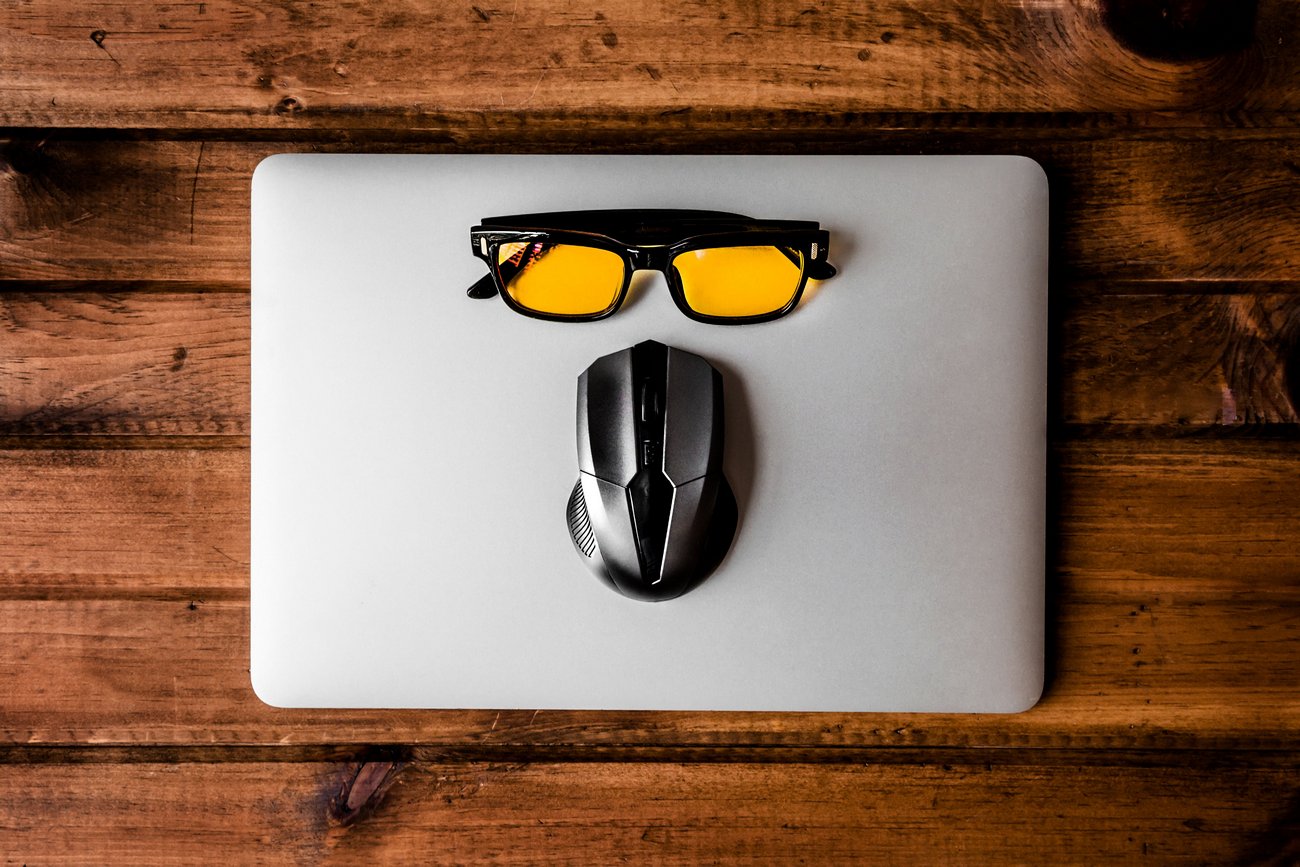 Find out which type is best for your needs

We’re all familiar with computer mice, and you’ve probably heard about different types such as optical and laser mice. These are the successors to the old mechanical ball mouse and have now conquered the market. If you’re curious about the differences between an optical mouse and a laser one, this article will take an in-depth approach to help you understand whether one type is better over the other.

Average users are probably not concerned with this issue because the differences aren’t actually very noticeable. For most purposes, optical and laser mice are basically offering the same level of functionality. Laser mice tend to be more expensive compared to optical models. Why is that? Let’s take a closer look at each difference between them.

Technically speaking, all mice are optical. This is because both laser and optical mice work with the help of little cameras inside taking pictures of the surface. They use this data to track the current location of the mouse on your desk. It’s quite amazing when you think that you’re holding a low-resolution camera in your hand that does this movement tracking job more than thousands of times each second.

There are other elements involved besides the CMOS sensor – that’s the low-resolution camera. You need an illumination source and lenses and here we arrive at one of the most striking differences between optical and laser mice.

Whereas optical mice use a simple LED light, laser types rely on a laser, as you’ve probably expected. So that means the illumination source differs even though both use CMOS sensors for determining the current location of the mouse.

An optical mouse uses that LED light to concentrate the illumination into a beam. That goes through the angled lens and the amplified result reaches the CMOS sensor. The hard work is done here as the sensor converts all the light particles into electronic data that can be read as digital images.

The resulting images are used to generate an exact mouse location and the final data is transmitted to your PC to figure out where the cursor’s placed. The technology has advanced to a point that optical mice can be used on almost any surface. This is because the LED no longer points straight down but it’s being projected at an angle.

Laser mice rely on a low-power laser which shouldn’t be harmful to your eyes. While initially, laser models were considered more precise and in most ways superior to optical types, nowadays that’s no longer the case. That’s because optical mice caught up and have become capable enough to rival the abilities of a laser mouse.

When you analyze the two technologies one thing becomes clear. Laser mice do appear to be more sensitive considering the superior dpi. This means they’re able to track more dots per inch and that’s what gives them the boost in sensitivity. That may sound like a big deal, but it’s not really the case.

Only gamers or certain professional users can truly benefit from some extra sensitivity and may consider getting a laser mouse over an optical one. Nowadays, the differences in dpi capabilities have blurred to a point where optical mice can easily rival laser ones. Hitting more dpi used to be possible only with laser mice, but you can now get your hands on high-dpi-resolution optical models too.

One difference between optical and laser mice is that laser models are able to go deeper into the surface and deliver some extra information for its CMOS sensor. A simple example is how laser models work on glass surfaces while optical ones can experience problems. The laser can still track certain incredibly small irregularities enabling to move somewhat even on such a difficult clear surface.

That may seem like an important difference initially, but it quickly becomes irrelevant when you think about working with a mouse on a glass surface. The chances you’d need to do that are way too low. It’s only a useful example to understand the way the illumination process affects the performance of the two types of mice. This can be summed up as follows – a LED tracks well only on a more superficial surface layer while the laser to access deeper for some more positional details. In other words, the laser mouse is more versatile when it comes to the surfaces it can work on as opposed to optical models that can only work properly on mouse pads and non-glossy surfaces.

Laser mice are more accurate, but that’s not always a good thing. In fact, it may even be quite detrimental as the laser picks up useless information from the surface. The effect is a cursor ‘jitter’ that may appear during slower movement which is sometimes called acceleration. The problem is that you won’t find the cursor in the precise location where you intended to place it. And this could really impact someone working in Adobe Illustrator for example.

Before deciding to give up on laser mice as a graphic designer, it’s worth mentioning that you can alleviate this effect. To make the jitter issue more or less disappear you can try placing the mouse on a hard, dark surface instead of a cloth-based one. This can help because you’re removing unnecessary irregularities that can be picked up in those surfaces as junk data by the laser.

There’s also another method to handle this jitter effect. Just turn down the sensitivity and the sensor will process less useless data resulting in more accurate movement.

Conclusion – which mouse type is better?

There’s no simple satisfying answer here. Depending on the surroundings and applications, you can experience better results when choosing either optical or laser mice. While some gamers would probably favor lightning-quick movement, there’s still more to a gaming mouse than whether it uses the optical or laser technology. Some people would consider laser superior in certain instances for gaming, but there are other factors that play a role.

This article doesn’t focus on gamers though, so for the average user, you can choose according to your lifestyle. If you’re constantly on the go and need a mouse to work on various surfaces perhaps a laser model would be a more suitable choice. On the contrary, if you’re just always sitting at an office desk and don’t want to spend too much, optical is the way to go. Don’t forget to analyze other specifications of individual mice if you truly want to pick the best mouse.

Head over to our other articles about the Best Gaming Mouse and the Best Trackball Mouse if you want to pick one of the best mice on the market.